* In case of any delay in receiving the OTP, you may verify it later. Please proceed without verification.

Enter your City name or Pincode

Sadasivpet is located in Medak district in Telangana . It’s latitudinal and longitudinal extension is at 17.6167°N 77.9500°E. It has an average elevation of 534 meters (1755 feet). Sadasivpet Municipality was constituted in 1947 and is classified as a third grade municipality with 23 election wards. The jurisdiction of the civic body is spread over an area of 21.70 km2. 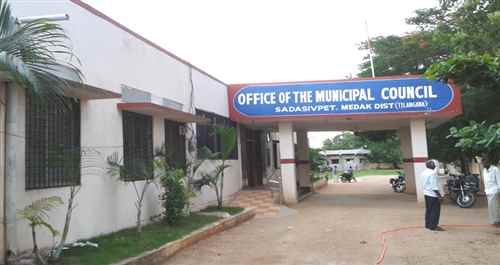 Since Sadasivet is a small place, it does not have too many tourist attractions. However, some nearby places like Hyderabad and Vikarabad offer some interesting tourist spots:

Hyderabad which is 65km from Sadasivet is dotted with numerous temples, monuments and forts. It is called the ‘City of Pearls’ because of the exclusive pearls available there. Some of the important markets are Begum Bazar, Laad Bazar and Sultan Bazaar. Some of the must visit important monuments in Hyderabad are Mecca Masjid, Charminar, Qutub Shahi Tomb and Golconda Fort. One cannot leave Hyderabad without visiting the Salar Jung Museum and the State Archaeology Museum. The evening in Hyderabad can be well spent with a sumptuous plate of biryani and a visit to the Lumbini Park.

The nearest airport is Hyderabad International Airport which is 60 km from Sadasivet. One can also travel by train to Hyderabad as it is well connected with  all major cities in India and then  by road to Sadasivet.